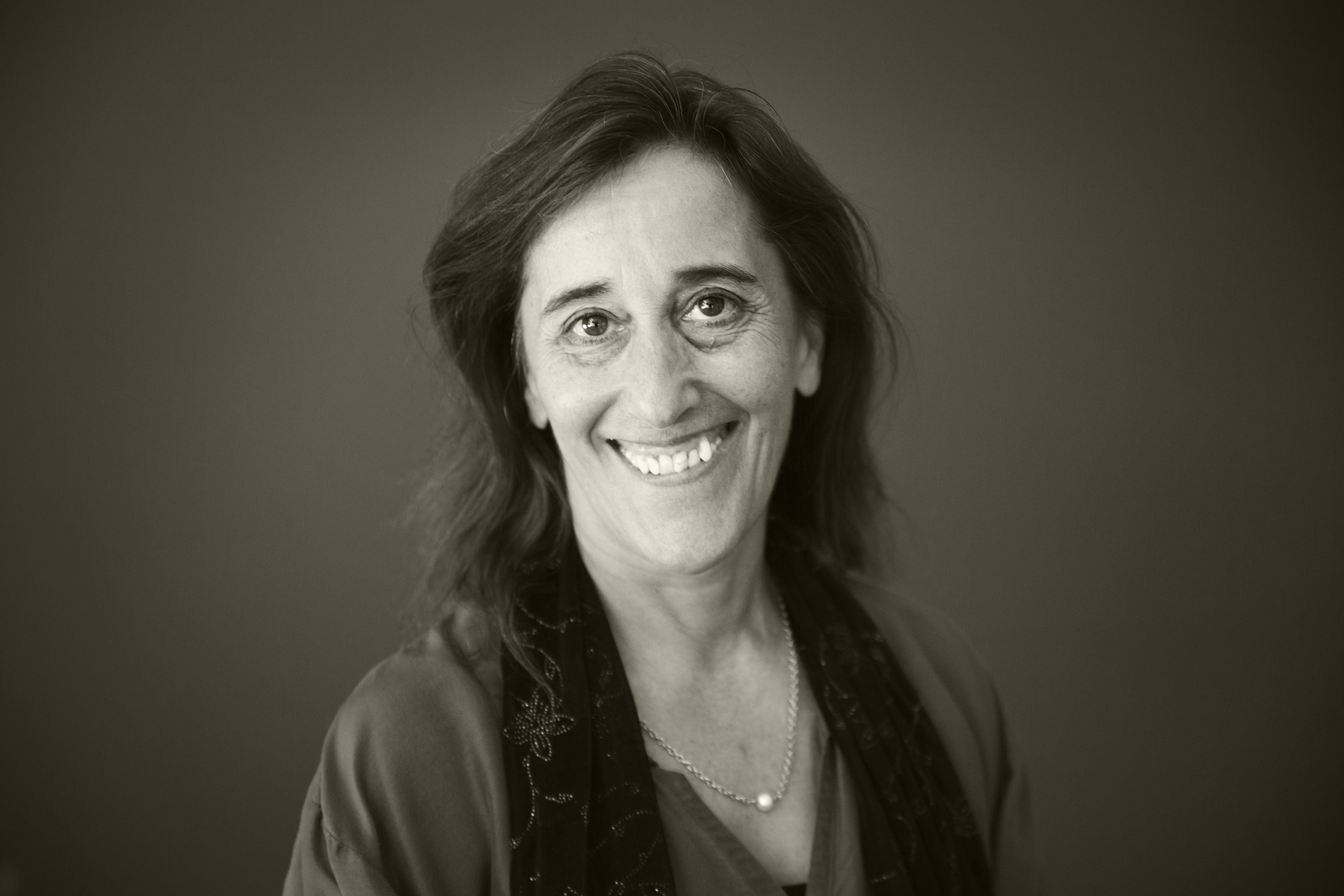 Sharon Oliensis began studying the  Feldenkrais Method in 1987 as a professional dancer. She found the understanding of movement in the Feldenkrais Method® to be more complete, subtle, and intriguing  than any techniques she had encountered, and fell in love with the movement as well as the ideas and philosophy on which it is based. She experienced great improvement both technically and artistically, as well as relief from periodic back spasms.

In 1993 she completed the four year professional training program, and became a Guild Certified Feldenkrais Practitioner(cm).

Since then she has maintained a private practice in Brooklyn and Manhattan, as well as teaching group classes, workshops and leading small mentoring groups. Sharon was on the faculty of the Feldenkrais Learning Center for eight years under the direction of Marcy Lindheimer, and on the faculty of the New School Creative Arts Therapies Program for three years.

She also created Feldenkrais Programs that continued on after she left at the New York Times, the Penninsula Spa, and the 63rd St. YMCA, as well as  teaching ongoing classes at Time Warner and Megafitness,  and guest classes at The Feldenkrais Institute, The Art of Control at Purchase College, Bristol Myers Squibb, and Lord and Taylor. In addition she gave private lessons to students in several Feldenkrais Professional Training programs. Sharon’s additional certifications are in Mentoring Mentors, with Larry Goldfarb, and Section I of Bones for Life with Ruthy Alon.

In 2006, having been moved and impressed by the profound changes  she had seen in children with special needs she completed the Anat Baniel Children’s Mastery Program, and began to focus more on working  with children in her practice. She now works in  close partnership with Marcy Lindheimer, Senior trainer of the Anat Baniel Method  as both her mentor and colleague, and  attributes her deepening understanding,  skill, and  ability to work successfully with children of varied ages and challenges to her  ongoing study and collaboration with Marcy.

In addition to her Feldenkrais and ABM training, and modern dance background she has studied several other movement and healing disciplines that enhance and expand her understanding of movement.  These include Balinese and Middle Eastern Dance, the Alexander Technique, Pilates, Jin Shin Jitsu, Shiatsu, Tai Chi Chuan and the work of Allan Wayne. She has taught Tai Chi Chuan, Movement for Actors, Creative Movement for Children and Improvisation.

In all of the work she does with children and adults, whether  professional performing artists, individuals suffering from chronic aches and pains, or children with special needs, she aspires to use movement  to empower each individual to discover and take their next step in their own development.